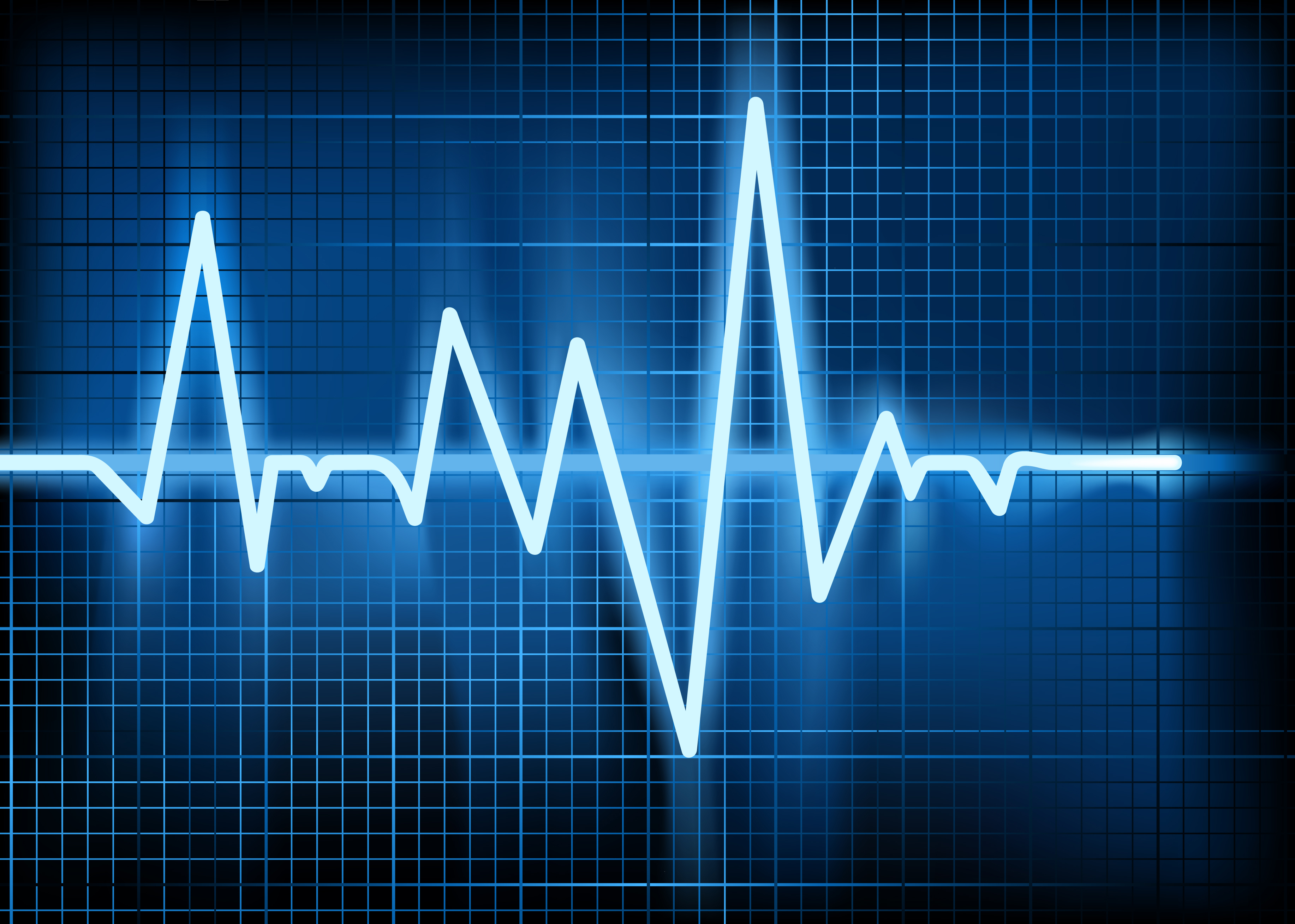 Just like iron and copper, calcium is absolutely essential for good health. However, excess levels of these three nutrient elements are very toxic. Deficiencies of these nutrients are certainly not desirable, but they are only rarely encountered in the United States. An irrational fear of such rare and easily treated deficiencies should not be allowed to fuel the chronic intake of enormously toxic excesses.

Like iron and copper, calcium quickly becomes toxic as concentrations barely inch over required levels. Almost without exception, osteoporotic individuals have toxic excesses of calcium outside the bounds of bone tissue. This fact alone highlights the fallacy of calcium supplementation for the treatment of osteoporosis. It is this excess of ingested calcium along with calcium chronically released from osteoporotic bone that poses the most dangerous threat to health and life as it moves in and around all of the cells in the body, promoting disease wherever it accumulates.

This notably includes heart disease, high blood pressure, strokes, and cancer. However, truth be known, it fuels and accelerates all chronic degenerative diseases.

Calcium May Increase the Odds of Chronic Degenerative Diseases

Most of us are careening toward a host of health problems because of bad food and lifestyle choices. Influenced by what is widely accepted as healthy dietary practice, the typical American menu is laden with calcium-saturated foods. To make matters worse, we are frequently admonished that everyone, especially post-menopausal women, should fortify their daily calcium intake with calcium supplementation. When heeded, this counsel greatly increases the odds of heart attack, kidney failure, stroke, and other undesirable outcomes. A legitimate body-wide deficiency of calcium is virtually non-existent, but too much calcium is very common and highly toxic, and it reliably leads to great suffering and premature death. Also, reversing a long-standing excess of calcium in the body is a difficult and involved process.

2 thoughts on “Is Calcium Toxic?”