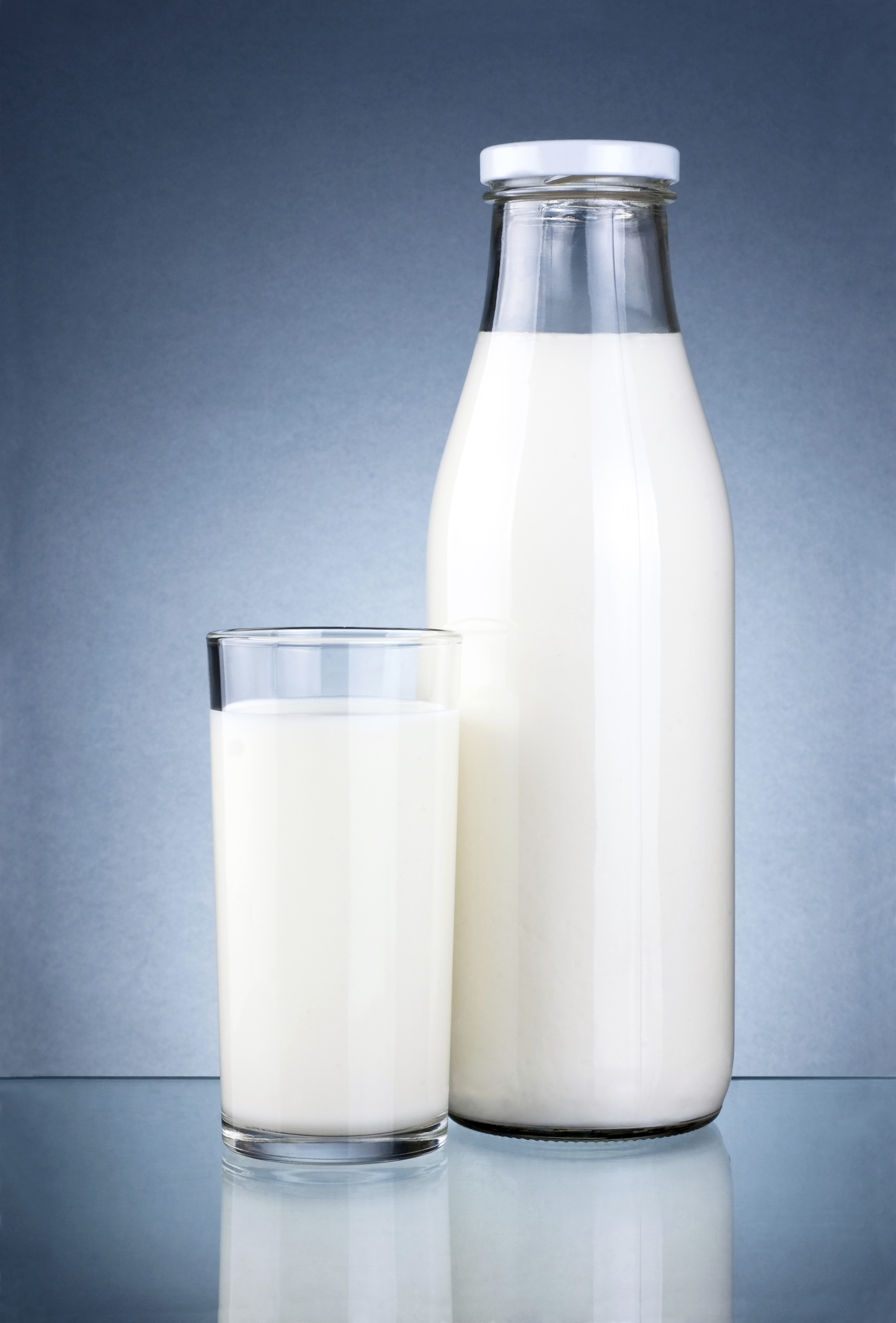 It is dogmatically taught as self-evident medical wisdom that the best prevention and treatment for osteoporosis require an increased intake of calcium. Certainly, it is true that bones have a large calcium content. It is also true that osteoporosis involves a significant calcium loss from the bones. On the basis of these two isolated facts and nothing more, it is concluded that upping calcium consumption will prevent and possibly reverse this condition. Unfortunately, nothing could be further from reality. Calcium is essential for bodily function. That’s not what is being called into question. The research and conclusions presented in Death by Calcium are not intended to incite a crusade against this essential nutrient. The goal is to expose the real and grave danger of pumping excessive amounts of calcium into our bodies. The great calcium myth.

We now know that accepted geological wisdom during the time of Christopher Columbus was built upon shaky ground. In the fifteenth century, “truth” of a flat earth seemed self-evident and was not to be questioned. Our global perspectives have morphed much since then. Today, it’s almost impossible to imagine how anyone could concoct such a simplistic, two-dimensional concept of our planet.

Before we get too smug, however, we need to realize that humans are still very much in the business of fabricating flawed models of reality. Far too frequently theories are formed with little upporting evidence and touted as truth, while boatloads of evidence to the contrary are ignored and even altered. Oftentimes, fairytale realities are embraced as true because we want or need them to be true. It is all too common for scientists and lay people alike to risk their professional and personal reputations clinging to their foregone conclusions with a white-knuckled grip — even after their irrefutable “facts” are shown to be false.

11 thoughts on “The Calcium Myth”